Facebook has confirmed that private messages were included in data involved in the Cambridge Analytica scandal. The social network said that about 0.5% of the 305,000 people who installed a personal data-harvesting app had given permission for it to access their Facebook inboxes. However, many more would have been affected as the haul would have included conversations with others. 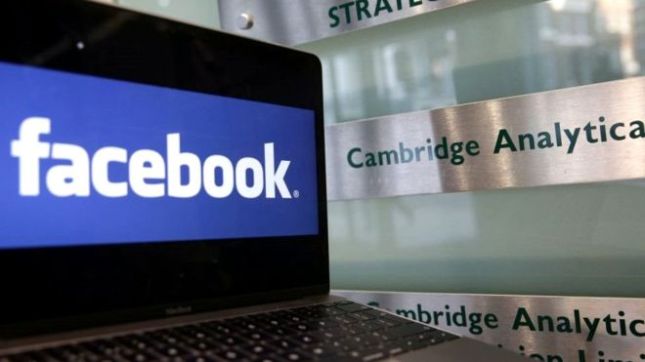 It is not clear whether the messages were given to Cambridge Analytica. The political consultancy has yet to comment on the latest development. “Prior to 2015, Facebook’s platform policy allowed developers to request permission to access inbox content but only if the person explicitly gave consent for this to happen,” a spokeswoman for the US tech firm told the BBC. “According to our records, only a very small number of people – approximately 1,500 – explicitly opted into sharing this information with Kogan’s app. The feature was turned off in 2015.”

The latest revelation emerged after Facebook began sending notices to users it had indentified as being among the 87 million people whose data had been potentially shared with Cambridge Analytica.