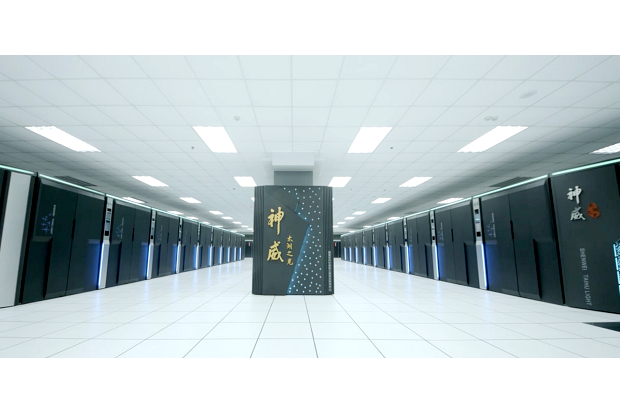 There is no U.S.-made system that comes close to the performance of China’s new system, the Sunway TaihuLight. Its theoretical peak performance is 124.5 petaflops, according to the latest biannual release today of the world’s Top500 supercomputers. It is the first system to exceed 100 petaflops. A petaflop equals one thousand trillion (one quadrillion) sustained floating-point operations per second.

The most important thing about Sunway TaihuLight may be its microprocessors. In the past, China has relied heavily on U.S. microprocessors in building its supercomputing capacity. The world’s next fastest system, China’s Tianhe-2, which has a peak performance of 54.9 petaflops, uses Intel Xeon processors.