A different kind of history lesson today, coming from an album by the band We Lost The Sea.

Aiden McCarthy did research work and shared the meaning behind each song in a few words:

“A Gallant Gentleman, the first song on the album, is about british army officer Lawrence Oates on the Terra Nova Expedition to the South Pole. His team was to attempt to be the first there, but they discovered evidence that another team had achieved this 35 days prior, and were forced to head back. Oates became a burden to his team after developing frostbite and gangrene; he was causing the team to slow behind schedule and they wouldn’t be able to reach the next supply cache. In a brave act of self-sacrifice he left his tent saying “I am just going outside. I may be some time”, sacrificing himself to help his team survive. His entire team perished in the cold shortly after, and the cairn erected in the area Oates had left in (his body was never found) begins “Hereabouts died a very gallant gentleman…”.

The second track, Bogatyri, is about the Chernobyl Nuclear Disaster. In the early hours of April 26, 1986, a test gone awry caused two explosions that took out Chernobyl’s Unit 4. In May, Unit 4’s reactor was still melting down. Under the reactor a huge pool of water was used as coolant for the reactor, and with the continued meltdown, the smoldering flow of molten radioactive material would soon reach the water and cause a second steam explosion that would have destroyed all three other reactors and was expected to wipe out half of Europe with the spread radiation. In order to stop this, the pool would need to be drained, but the basement (where the valves were kept) was flooded; the only chance was to dive, ensuring a painful and slow death for any diver. Three men volunteered and were able to dive into the basement. They lost their light, as represented in album art, and had to find the valve in the darkness. They saved the lives of millions. The track, and the story of these brave men, is called Bogatyri, after Ukrainian folklore of three brave knights.

The Last Dive of David Shaw is about, well, the last dive of diver David Shaw. Shaw, while setting a world record for diving depth in submerged caves, found the body of a young diver that died there ten years before. He vowed to return the young man’s corpse to his family. Everything from a specially designed body bag to teams of medical advisors were prepared for days before the dive. Every second was crucial, with divers meeting at upper levels to keep him alive. Halfway through the 12 hour dive, a written message is acquired by one of the support divers. It tells the other divers to look out for themselves first, and it was clear David wasn’t coming back. Days later, the dropline was pulled up with the David and the young diver hanging 20 meters below, tangled together with David. A camera had been recording the entire time, and the footage was all recovered. The audio of Shaw’s breathing is used in the intro to the song.

Challenger 1 – Flight is about the tragic explosion of the Challenger space shuttle and subsequent death of 6 astronauts and 1 accompanying teacher on January 28th, 1986. The intro plays William S. Burroughs speech “on Dreams”. 73 seconds into the flight the shuttle experienced structural failure causing the shuttle to explode. After the crew cabin was discovered on the ocean floor, divers confirmed the remains of all crew members were inside. It is almost certain that all of the crew members survived the initial explosion and were either killed by the g-forces of the fall or the impact on the ocean’s surface. The song ends with sounds of the horrified crowd.

Challenger 2 – A Swan Song is a beautiful end to a tragic album. It is no longer so devastating, so heart wrenching. It is the final eulogy of these brave souls.”

A young lizard named Clarence steals a precious plane while the whole village is distracted by the greatest concert it has ever seen. 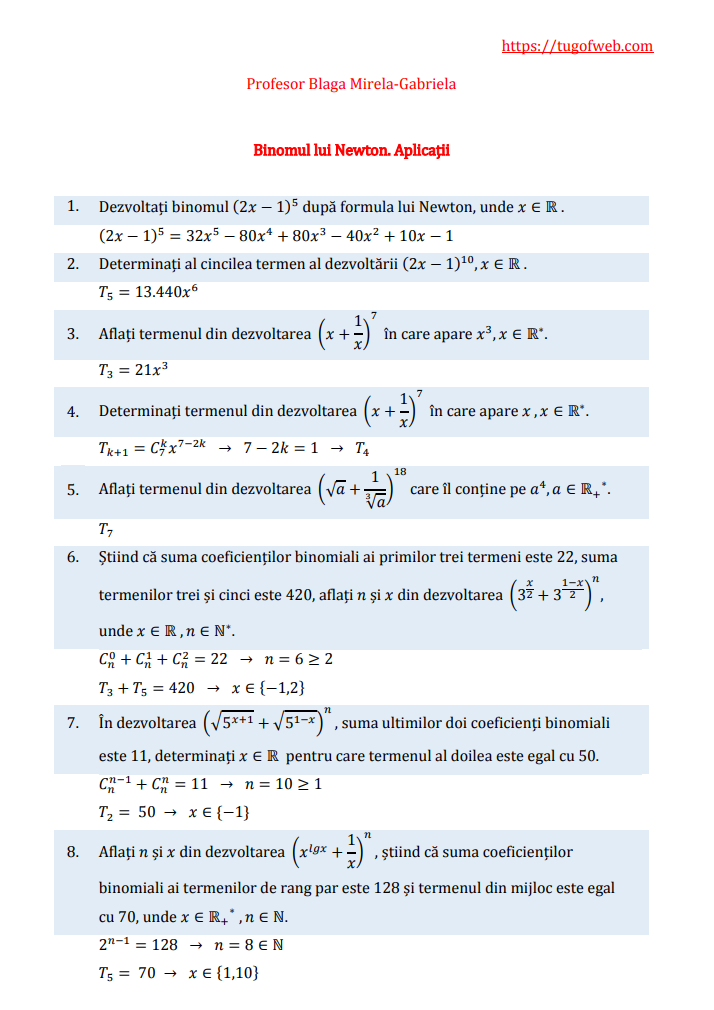 The following image showcases a powerful concept that states that if you strive to improve your work with only 1% every day, you will make considerable improvements in a year, as compared to staying the same – which doesn’t change anything, or in a more pessimist scenario, performing worse each day.

This is the concept of continuous improvement – dedication to making small changes and improvements every day, with the expectation that those small improvements will add up to something significant. Focusing on taking little steps towards your goal in a consistent fashion is the most efficient way of getting good at something. It also has the advantage of removing burnout, frustration, and failure.

Some steps that can aid in the process are:

Don’t be afraid to experiment and see what works best for your goals. After overcoming the mental barrier and making this a habit, you can start being more creative and having fun with the process.

Source – abridged and adapted (Continuous Improvement: How It Works and How to Master It, James Clear)

Impedance matching is a key aspect of antenna design, ensuring that the radio transmits power through the antenna with minimal reflections while in transmit mode — and that when the antenna is in receive mode, it captures power to efficiently couple to the radio over all frequencies within the operational bandwidth.

“Conventional impedance matching techniques with passive components — such as resistors, inductors and capacitors — have a fundamental limit, known as the Chu-Wheeler limit, which defines a bound for the maximum achievable bandwidth-efficiency product for a given antenna size,” said Army researcher Dr. Fikadu Dagefu. “In general, low-frequency antennas are physically large, or their miniaturized counterparts have very limited bandwidth and efficiency, resulting in higher power requirement.”

With those challenges in mind, the researchers developed a novel approach that improves bandwidth and efficiency without increasing size or changing the topology of the antenna.

Enjoy this presentation of the new Moschino Spring/Summer 2021 collection, by Jeremy Scott, entitled “No strings attached”.

It is a beautiful example of how creativity works. You take multiple elements such as clothes, puppets, cinematography and music, and create a unique fashion show that enhances each ingredient and merges them together to create a brilliant and mesmerizing effect!