For the writer Vladimir Nabokov, “aa” was the colour of polished ebony and “ee” was yellow. Nabokov had synaesthesia: his sensory perceptions mingled with one another. In his case, he saw colours when hearing certain vowels, but many forms of synaesthesia are possible. Only 1 in 25 people have synaesthesia, but this new research shows that certain intuitions about “sound colours” shared by many more people than this.

In this study, over 1,000 people took part in an online test where they chose colours for 16 spoken vowels. A large majority felt that “aa” was more red than green, and “ee” more light than dark, whether they had synaesthesia or not. According to Mark Dingemanse, one of the researchers, “There seems to be a logic to how we link sound and colour, and the structure of language has an important role in this process.”

In the above image the vowel-color associations in two non-synesthete subjects (left) and in two synesthetes (right) can be seen. Synesthetes more precisely chose the same color for a particular sound. However, all four participants created groups of sounds that lay close to a particular Dutch vowel, such as “ee” [i:] (upper left), and they all chose lighter colors for “ee” than for “aa” or “oo.” General principles for vowel-color associations exist, whether one has synesthesia or not.

Source (Radboud University Nijmegen. “Associating colors with vowels? Almost all of us do!.” ScienceDaily. ScienceDaily, 4 April 2019.)

Feeling angry can lead to a desire for revenge. Researchers from the University of Geneva (UNIGE), Switzerland, study how the process happens at a cerebral level. They have developed an economic game in which the player is confronted with both fair and unfair actions of others.

The provocation phase played a crucial role in localizing the feeling of anger in the brain. Activity was observed in the superior temporal lobe and the amygdala, known mainly for the emotions of fear and the processing the relevance of feelings. The researchers have observed that there is a direct correlation between brain activity in DLPFC when thinking about the act of vengeance, area also known for emotional regulation, and behavioral choices.

GamingOnLinux reported Saturday that the company’s upcoming Index virtual reality headset, which hasn’t yet been officially announced, will support Linux.

Developers have a hard enough time making sure their games run well on PCs running Windows simply because of the sheer number of possible hardware and software configurations. Linux adds even more complexity to the mix by often relying on various distros, unofficial drivers, and other fiddly setups that are probably as unique to each user as their fingerprint.

Those complications have led many game devs to neglect the platform. That’s where Valve stepped in: the company announced in August 2018 that it would make Windows-only games playable on Linux via a new version of Steam Play. More than 2,600 titles were supported within two months, according to ProtonDB, which said that 4,360 games work just eight months after the launch. 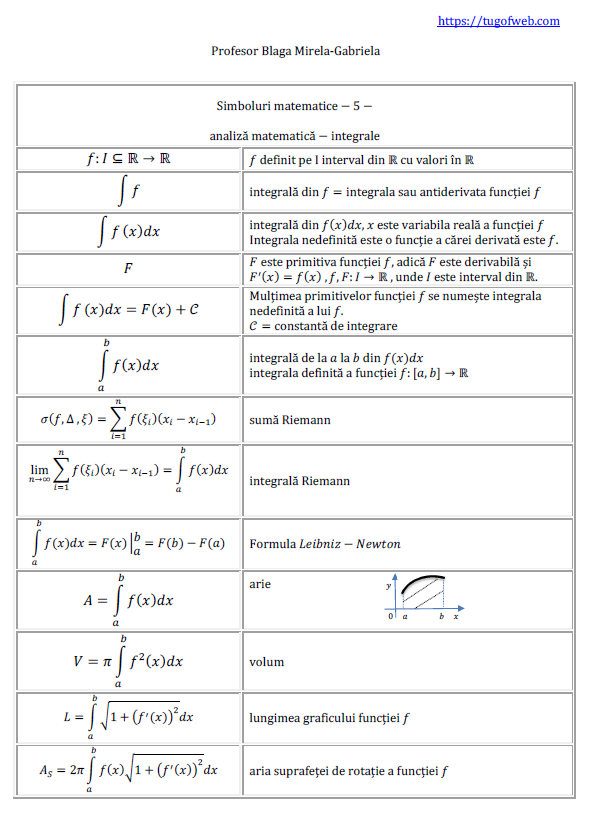 Using a new type of dual polymer material capable of responding dynamically to its environment, Brown University researchers have developed a set of modular hydrogel components that could be useful in a variety of “soft robotic” and biomedical applications. The components, which are patterned by a 3D printer, are capable of bending, twisting or sticking together in response to treatment with certain chemicals. For a paper published in the journal Polymer Chemistry, the researchers demonstrated a soft gripper capable of actuating on demand to pick up small objects. They also designed LEGO-like hydrogel building blocks that can be carefully assembled then tightly sealed together to form customized microfluidic devices — “lab-on-a-chip” systems used for drug screening, cell cultures and other applications. 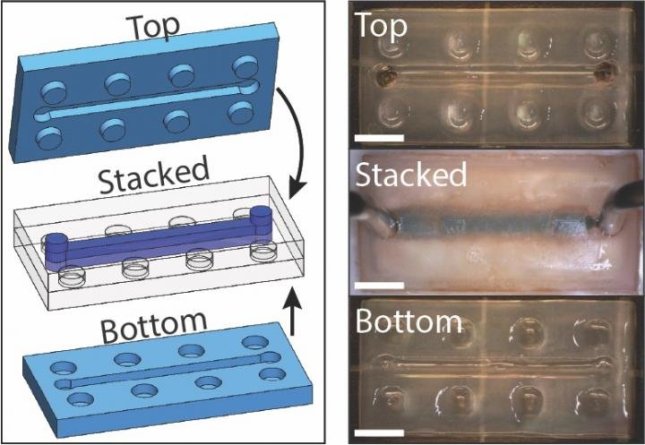 Hydrogels solidify when the polymer strands within them become tethered to each other, a process called crosslinking. There are two types of bonds that hold crosslinked polymers together: covalent and ionic. Covalent bonds are quite strong, but irreversible. Once two strands are linked covalently, it’s easier to break the strand than it is to break the bond. Ionic bonds on the other hand are not quite as strong, but they can be reversed. Adding ions (atoms or molecules with a net positive or negative charge) will cause the bonds to form. Removing ions will cause the bonds to fall apart.

For this new material, the researchers combined one polymer that’s covalently crosslinked, called PEGDA, and one that’s ionically crosslinked, called PAA. The PEGDA’s strong covalent bonds hold the material together, while the PAA’s ionic bonds make it responsive. Putting the material in an ion-rich environment causes the PAA to crosslink, meaning it becomes more rigid and contracts. Take those ions away, and the material softens and swells as the ionic bonds break. The same process also enables the material to be self-adhesive when desired. Put two separate pieces together, add some ions, and the pieces attach tightly together.

That combination of strength and dynamic behavior enabled the researchers to make their soft gripper. They patterned each of the gripper’s “fingers” to have pure PEGDA on one side and a PEGDA-PAA mixture on the other. Adding ions caused the PEGDA-PAA side to shrink and strengthen, which pulled the two gripper fingers together. The researchers showed that the setup was strong enough to lift small objects weighing about a gram, and hold them against gravity.