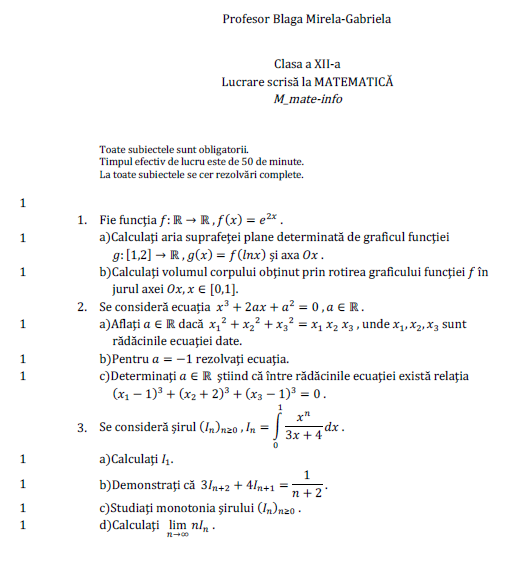 A new lidar sensor could equip thousands of driverless cars with the sensing abilities required to drive at high speeds on the open road.  Luminar’s technology is different from other lidar systems. It uses a longer wavelength of light to operate at higher power, allowing it to see darker objects over longer distances. It’s also able to zoom in on areas of specific interest. But its sensors, which use a mechanical mirror system and expensive indium gallium arsenide semiconductors, were difficult and pricey to produce. Early units cost at least tens of thousands of dollars, and they required an entire day of human labor to assemble.

Source (Jamie Condliffe, “This new lidar sensor could equip every autonomous car in the world by the end of 2018”, MIT Technology Review, 12.04.2018) 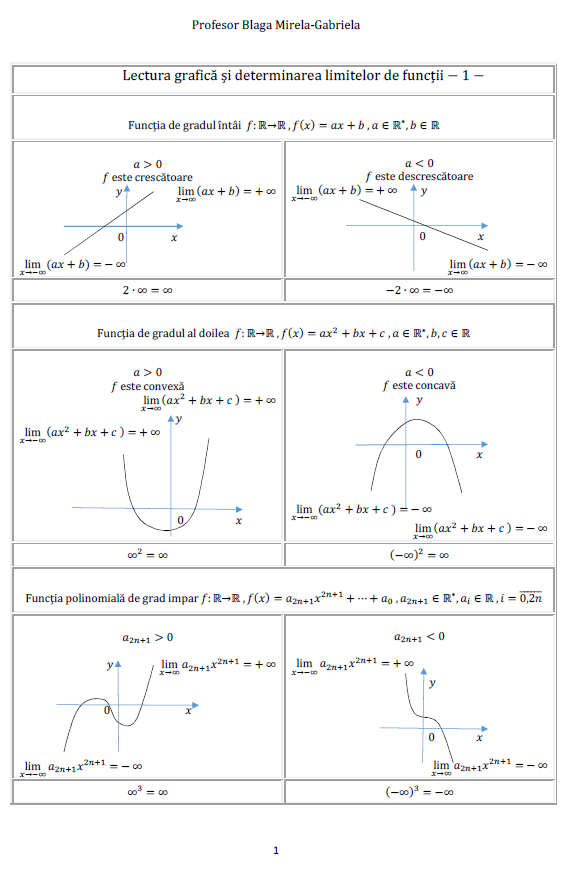 Facebook has confirmed that private messages were included in data involved in the Cambridge Analytica scandal. The social network said that about 0.5% of the 305,000 people who installed a personal data-harvesting app had given permission for it to access their Facebook inboxes. However, many more would have been affected as the haul would have included conversations with others.

It is not clear whether the messages were given to Cambridge Analytica. The political consultancy has yet to comment on the latest development. “Prior to 2015, Facebook’s platform policy allowed developers to request permission to access inbox content but only if the person explicitly gave consent for this to happen,” a spokeswoman for the US tech firm told the BBC. “According to our records, only a very small number of people – approximately 1,500 – explicitly opted into sharing this information with Kogan’s app. The feature was turned off in 2015.”

The latest revelation emerged after Facebook began sending notices to users it had indentified as being among the 87 million people whose data had been potentially shared with Cambridge Analytica.

The brain is a complex network containing billions of neurons, where each of these neurons communicates simultaneously with thousands of other via their synapses (links). However, the neuron actually collects its many synaptic incoming signals through several extremely long ramified “arms” only, called dendritic trees. 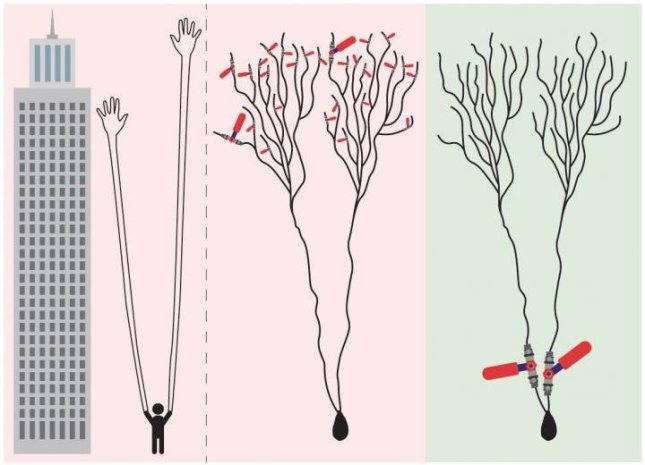 In this image, there are represented the old synaptic (red) and new dendritic (green) learning scenarios of the brain. In the center a neuron with two dendritic trees collects incoming signals via many thousands of tiny adjustable learning parameters, the synapses, represented by red valves. In the new dendritic learning scenario (right) only two adjustable red valves are located in close proximity to the computational element, the neuron. The scale is such that if a neuron collecting its incoming signals is represented by a person’s faraway fingers, the length of its hands would be as tall as a skyscraper (left).

Using new theoretical results and experiments on neuronal cultures, a group of scientists, led by Prof. Ido Kanter, of the Department of Physics and the Gonda (Goldschmied) Multidisciplinary Brain Research Center at Bar-Ilan University, has demonstrated that the central assumption for nearly 70 years that learning occurs only in the synapses is mistaken. The newly suggested learning scenario indicates that learning occurs in a few dendrites that are in much closer proximity to the neuron, as opposed to the previous notion. “Does it make sense to measure the quality of air we breathe via many tiny, distant satellite sensors at the elevation of a skyscraper, or by using one or several sensors in close proximity to the nose? Similarly, it is more efficient for the neuron to estimate its incoming signals close to its computational unit, the neuron,” says Kanter. Hebb’s theory has been so deeply rooted in the scientific world for 70 years that no one has ever proposed such a different approach. Moreover, synapses and dendrites are connected to the neuron in a series, so the exact localized site of the learning process seemed irrelevant.

Another important finding of the study is that weak synapses, previously assumed to be insignificant even though they comprise the majority of our brain, play an important role in the dynamics of our brain. They induce oscillations of the learning parameters rather than pushing them to unrealistic fixed extremes, as suggested in the current synaptic learning scenario.