The first 3-D quantum liquid crystals may have applications in quantum computing, report scientists. Liquid crystals fall somewhere in between a liquid and a solid: they are made up of molecules that flow around freely as if they were a liquid but are all oriented in the same direction, as in a solid. Liquid crystals can be found in nature, such as in biological cell membranes. Alternatively, they can be made artificially — such as those found in the liquid crystal displays commonly used in watches, smartphones, televisions, and other items that have display screens.

Video description: A young Demacian mage has a secret she must hide – not just from her family, but the entire kingdom.

A chemistry professor has just found a way to trigger the process of photosynthesis in a synthetic material, turning greenhouse gases into clean air and producing energy all at the same time. The process has great potential for creating a technology that could significantly reduce greenhouse gases linked to climate change, while also creating a clean way to produce energy. 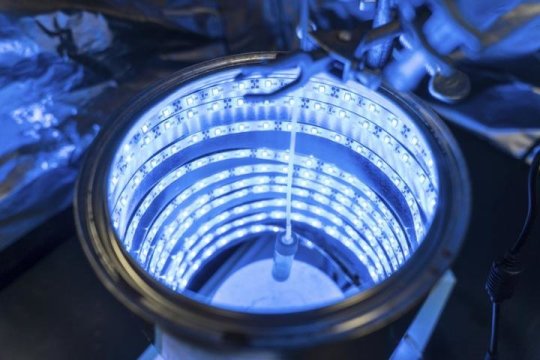 Uribe-Romo and his team of students created a way to trigger a chemical reaction in a synthetic material called metal-organic frameworks (MOF) that breaks down carbon dioxide into harmless organic materials. Think of it as an artificial photosynthesis process similar to the way plants convert carbon dioxide (CO2) and sunlight into food. But instead of producing food, Uribe-Romo’s method produces solar fuel. Uribe-Romo used titanium, a common nontoxic metal, and added organic molecules that act as light-harvesting antennae to see if that configuration would work. The light harvesting antenna molecules, called N-alkyl-2-aminoterephthalates, can be designed to absorb specific colors of light when incorporated in the MOF. In this case he synchronized it for the color blue. 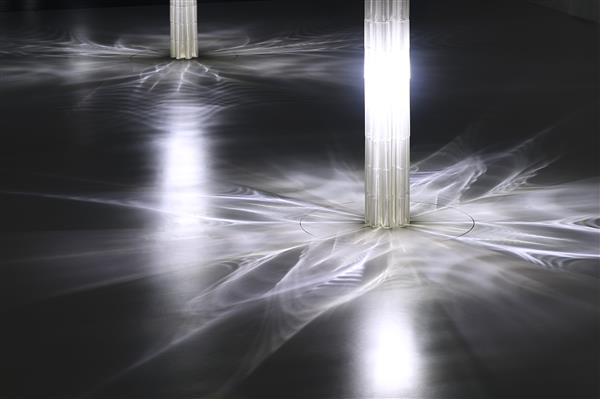 YET is the title of Oxman’s surreal horseshoe-shaped Lexus installation, which combines 3D printed glass with architectural light patterns to create an immersive pavilion unlike anything you’ve ever seen before. It served as an opening installation to welcome and entice exhibition visitors from all over the world, and more pointedly, to set the stage for the highly anticipated Lexus Design Award 2017.