Japan has invented Robo-bees that can pollinate the Earth. A team at the National Institute of Advanced Industrial Science and Technology (AIST) in Japan engineered the devices using a combination of horsehair, $USD 100 drones and a sticky ion gel. First, the drones fly into flowers much like a bee would. Inside the flower, pollen gets stuck to the drone due to the combination of the ion gel and horsehair. That same pollen is then shaken off into the next flower, and so on.

While the tiny drones are impressive, the scientists from Japan’s National Institute of Advanced Industrial Science and Technology say the innovation is in the special gel covering them. Dr Eijiro Miyako experimented to see if ionic liquid gel could pick up pollen-like material from one flower, and then deposit it to a second flower.

Tokyo 2020 organizers announced this month that all of the Olympic medals will be made from recycled materials. The agenda for Tokyo 2020, which is described as a “strategic roadmap” for the event, specifically calls for the inclusion of sustainability in every aspect of the games. Organizers said they are also working to engage the Japanese population in the event. As such, the committee has invited the public to participate, asking citizens to donate their discarded or obsolete electronic devices.

The project’s goal is to collect about 8 tons [7.25 metric tons] of metal, which will be recycled down to about 2 tons [1.8 metric tons] — enough to produce 5,000 medals for the Tokyo 2020 Olympic and Paralympic Games, according to the committee. 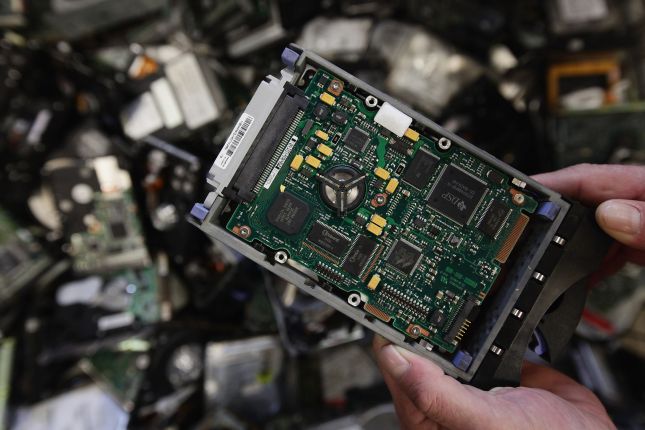 “The life stories of so many are defined by the pursuit of these metal medallions, and those same stories are what inspire and bring millions of us together,” Ashton Eaton, a U.S. decathlete and two-time Olympic gold medalist, said in a statement. “And now, thanks to the Tokyo 2020 Olympic Medal Project, not only do the athletes inspire with their stories, but each medal itself has a story of its own.” 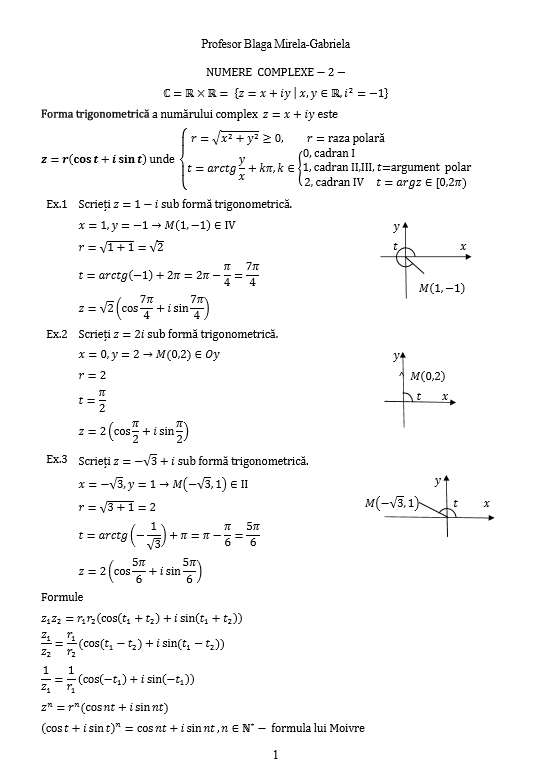