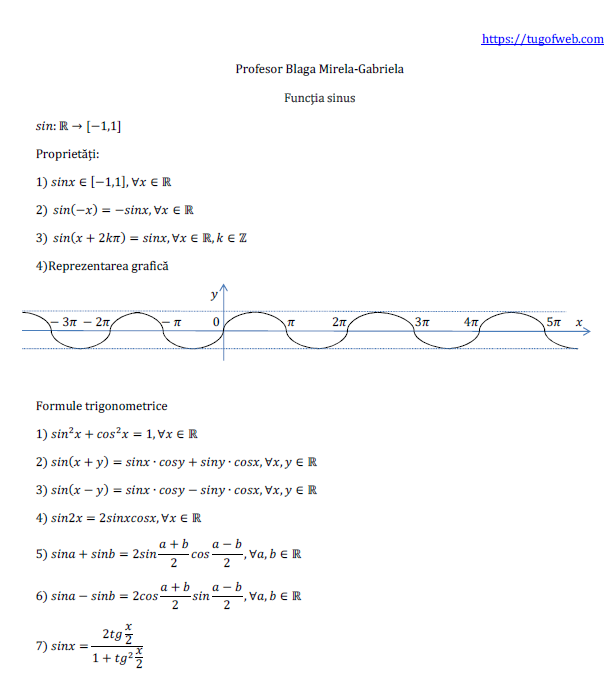 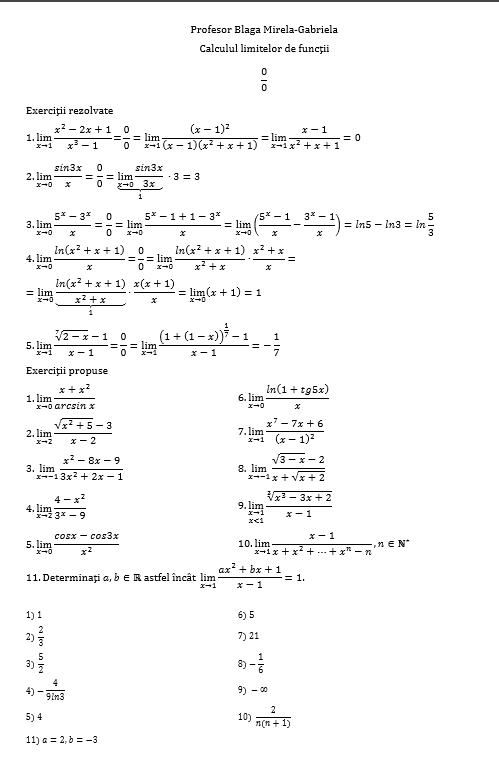 The Dell Latitude 7285, a new 2-in-1 business laptop announced at CES, uses a clever method to bypass wireless charging’s pernicious roadblocks to deliver a true solution. Dell claims it’s the first fully fleshed-out version of the feature for laptops. The trick is in the keyboard. The Latitude 7285 is a 2-in-1 hybrid. That means 100 percent of its components fit inside the tablet display, which can be attached to one of three accompanying keyboards to create a clamshell laptop. One of these keyboards communicates with Dell’s new wireless charging pad. So when you place the 7285 down on the mat with the keyboard attached, the power bypasses the keyboard and goes straight to the computer. It’s wireless charing with a caveat, but wireless charging nonetheless. 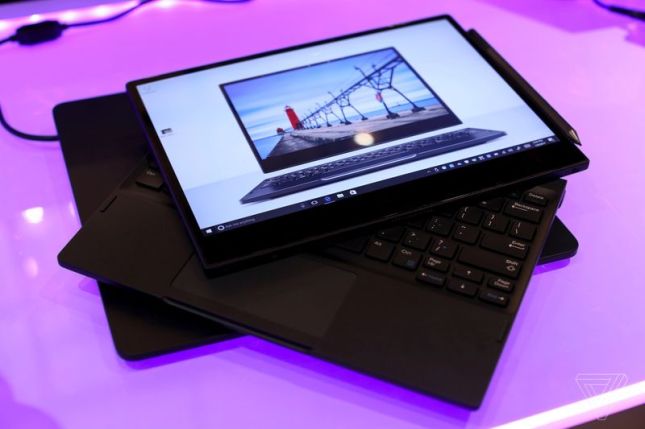 Mayfield Robotics, a Bosch start-up, is trying to make the home robot more personality-driven and lovable with the introduction of its Kuri robot.

The voice-controlled robot is designed to do all sorts of things around the house, and unlike the Echo or Google Home, it’s on wheels. Kuri’s equipped with a laser array to help map a user’s house and has a 1080p camera behind its eyes for remote security check-ins, the feed of which can be accessed through its companion iOS / Android app. It controls smart home devices through IFTTT and knows to automatically return to its docking station when its battery is low.

Kuri also responds to touch if users, especially kids, don’t want or know how to use voice controls. “Hey Kuri” is its wake phrase. Like a family member, Kuri can recognize people with its built-in facial recognition software. The idea, Chris Matthews, the VP of marketing, tells me, is that when kids get home from school, Kuri will automatically send a text to their parents letting them know.