One march ends, a journey begins.
In a desert land, the last breath of a giant creature spurs the exodus of an entire people. 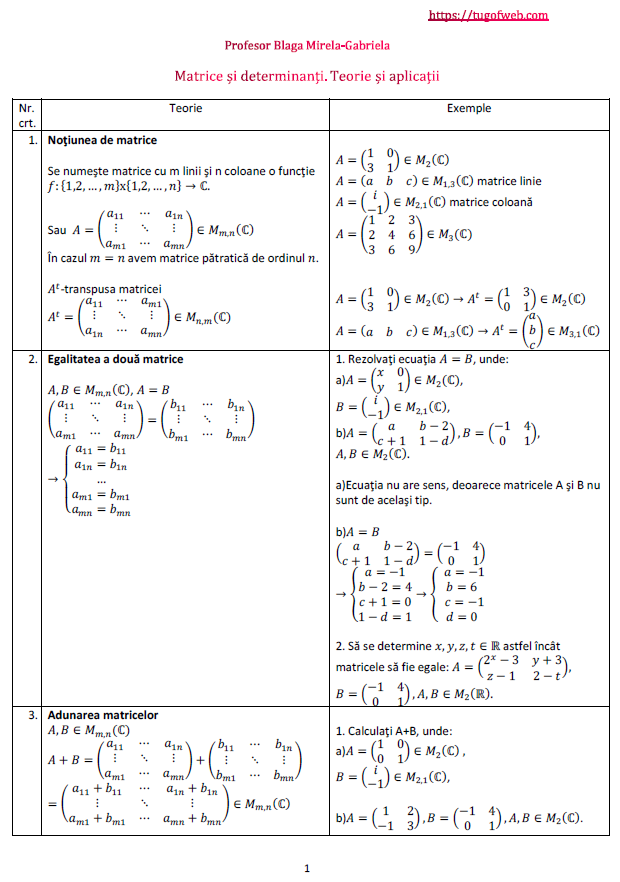 Most security cameras try to keep a low profile, discreetly blending in with their surroundings. But Ulo, by designer Vivien Muller, is a bit different. For starters, it’s shaped like an owl with a two-way mirror that looks like a beak and masks Ulo’s night-vision-equipped camera and built-in motion sensor. You’ll also notice two large LCD screens/owl eyes where Ulo communicates its status at a glance. If Ulo looks sleepy, you need to charge its batteries; it blinks when someone takes a picture from the app; its eyes follow movement in the house and if someone is watching the live video stream, Ulo will squint. Beyond that, Ulo has pretty standard specs. You can live stream video from your Android or iOS device (or from the Web interface) in either day or night vision mode and it has an alert setting that’s supposed to send out a GIF whenever it detects movement and you’re away.

Ulo also has a rechargeable battery that’s designed to last up to a week (or you can just leave it plugged in 24-7) and, likeNetgear’s Arlo cameras, Ulo is rated for indoor and outdoor use (ranging from 14 degrees Fahrenheit to 122 degrees Fahrenheit, or -10 degrees Celsius to 50 degrees Celsius). And, it plans to get its own IFTTT channel so you can pair your Ulo cam with devices from other manufacturers. Aside from the cute, gimmicky design, Ulo actually offers a lot. Only a couple of cameras I’ve reviewed work inside and outside and even fewer boast both weatherproofing and battery power.

A blind girl braves her anxiety and goes on a journey to find her only friend surrounded by an unseen world full of life waiting to be revealed.

In Beyond eyes you play as Rae, a young girl who lost her sight in an accident. After her cat Nani goes missing, she opens the gate to that leads beyond her garden and adventures forth to find her friend. Since she’s blind, she—and you—have to rely on touch, sound and memory to paint a picture of the world in the blank spaces of the unknown.

If a bird sings in the distance, it’ll light up a small area in the vast whiteness that cloaks the path ahead—at least until you draw closer. Gates, bushes and other obstacles often spring up in front of you suddenly, since you don’t know where they are until you run into them. The world paints itself into being around you, in ways that are beautiful and surprising. Grass grows beneath your feet as you move, flowers bloom, bridges leap across rivers.

But things aren’t always what they seem: what sounds (and therefore looks) like a sparkling fountain might turn out to be water pouring through a rusty sewer grate. What you thought was your cat rustling around in the bushes might turn out to be some local wildlife. Your other senses can help you paint an imaginative picture of the world around you, but until you actually touch it, you never quite know for sure.

The phrase “walking simulator” has become something of a pejorative in certain circles, but that’s exactly what Beyond Eyes is. This is a game where almost all you do is wander, imagine, and watch the world unfold. But what ultimately makes it pleasurable is what makes so many “walking simulators” worthwhile: the chance to move through a different world in a different way, and perhaps to remember that not everyone walks through the world in the same way as us. 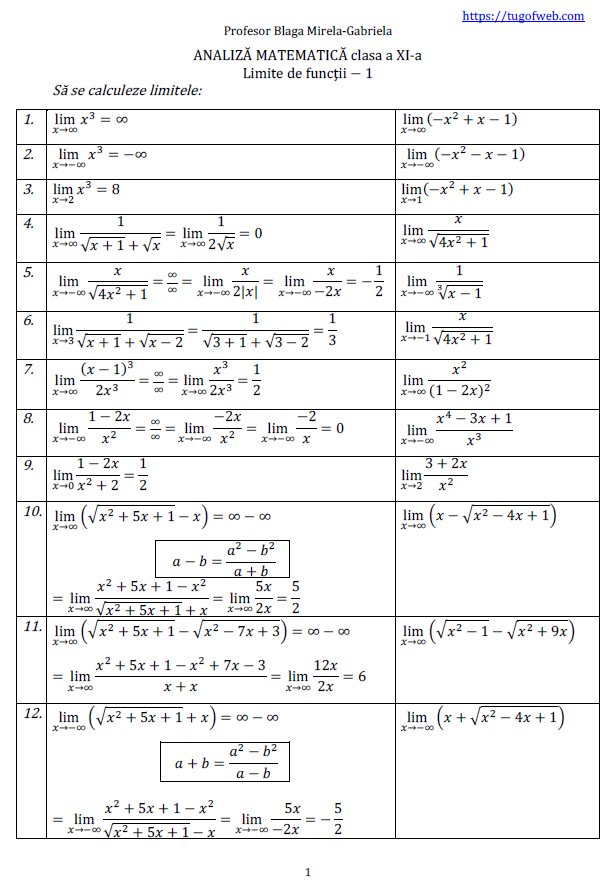 The University of Cambridge is launching a new research centre, thanks to a £10 million grant from the Leverhulme Trust, to explore the opportunities and challenges to humanity from the development of artificial intelligence.  Human-level intelligence is familiar in biological “hardware” – it happens inside our skulls. Technology and science are now converging on a possible future where similar intelligence can be created in computers.

While it is hard to predict when this will happen, some researchers suggest that human-level AI will be created within this century. Freed of biological constraints, such machines might become much more intelligent than humans.  Now, thanks to an unprecedented £10 million grant from the Leverhulme Trust, the University of Cambridge is to establish a new interdisciplinary research centre, the Leverhulme Centre for the Future of Intelligence, to explore the opportunities and challenges of this potentially epoch-making technological development, both short and long term.

The Centre brings together computer scientists, philosophers, social scientists and others to examine the technical, practical and philosophical questions artificial intelligence raises for humanity in the coming century. Huw Price, the Bertrand Russell Professor of Philosophy at Cambridge and Director of the Centre, said: “Machine intelligence will be one of the defining themes of our century, and the challenges of ensuring that we make good use of its opportunities are ones we all face together. At present, however, we have barely begun to consider its ramifications, good or bad”.

“The field of machine learning continues to advance at a tremendous pace, and machines can now achieve near-human abilities at many cognitive tasks—from recognising images to translating between languages and driving cars. We need to understand where this is all leading, and ensure that research in machine intelligence continues to benefit humanity. The Leverhulme Centre for the Future of Intelligence will bring together researchers from a number of disciplines, from philosophers to social scientists, cognitive scientists and computer scientists, to help guide the future of this technology and  study its implications.”

The Centre aims to lead the global conversation about the opportunities and challenges to humanity that lie ahead in the future of AI. Professor Price said: “With far-sighted alumni such as Charles Babbage, Alan Turing, and Margaret Boden, Cambridge has an enviable record of leadership in this field, and I am delighted that it will be home to the new Leverhulme Centre.”

Source (“The Future Of Intelligence: Cambridge University Launches New Centre To Study Ai And The Future Of Humanity”, LCFI AC)

Video description: Are fears our friends or they just worsen people’s existence?