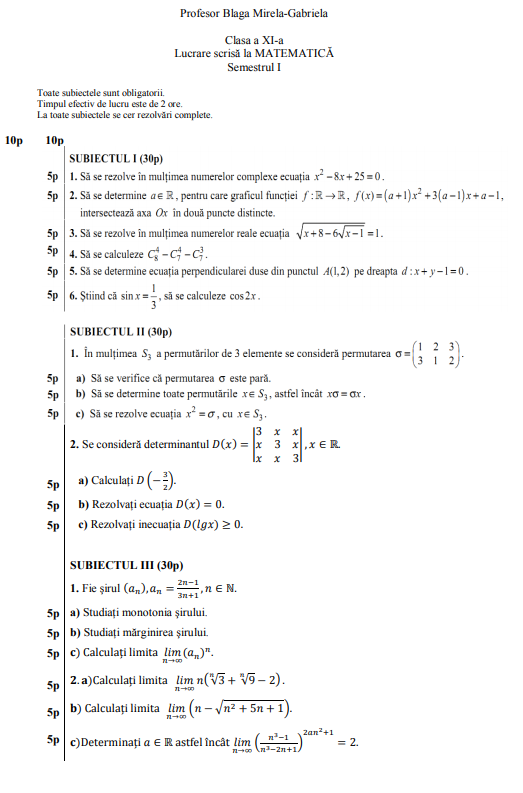 Do you have a file on your computer that you want to obliterate? Well, it’s going to take a lot more than dragging and dropping it into the little trash can at the corner of your desktop. Your computer’s trash bin only removes a file from your desktop. And even if you empty the trash bin, it only deletes the virtual pathway to it. The file is still saved in your hard drive, but now it’s just more difficult to access. There are a few easy and effective ways of getting rid of that file once and for all, and they all involve overwriting the file with other data.

Source (Sylvan Lane, “How to Delete Something Permanently From Your Computer”, Mashable, 14.07.2014)

Most likely you have been directed to this document because you have attempted to e-mail me a document in Microsoft Word format. I would like to explain to you why I am probably not able to access this document, why you should reconsider sending Word documents to people, and what better alternatives are available for document exchange over the Internet.

Plain text
Unless your document actually requires special fonts or formatting, consider simply typing it (or copy-and-pasting it) directly into the e-mail you are sending. This way nobody needs to open up a separate program to read your document.
HTML
HTML is a text-based format commonly used for writing web pages and other electronic documents. Its ability to be edited and its status as an open standard make it ideal for document exchange.
Postscript or PDF (Adobe Acrobat)
If you are sending a document which has extensive formatting and is intended to be printed out, and which you do not expect the recipient to have to or want to modify, consider sending a Postscript or PDF file. Postscript and PDF files will always display exactly the same on the recipient’s system as on yours.
Rich Text Format (RTF)
In cases where the document makes use of special formatting and you expect the recipient to edit it, you may wish to send a Rich Text (RTF) file instead of a Word file. RTF may not preserve physical formatting exactly, but unlike with HTML, it at least tries to specify physical presentation rather than leaving it entirely up to the recipient’s application.
OpenDocument Format (ODF)
OpenDocument is another standard data interchange format.  It has the advantage of being adopted as an official international standard by ISO. Most modern word processors (with the notable exception of Microsoft Word) support the OpenDocument standard. 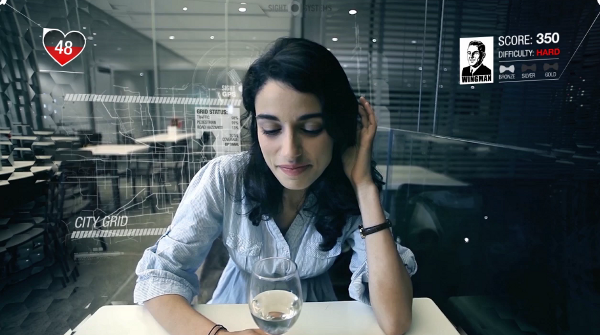 A wonderful video has been created to exhibit a potential future of visually augmented reality. Perhaps an eventual evolution of existing projects such as Google Glass. This exceptional short film lets you see through the eyes of a ‘Sight’ user. ‘Sight’ is a fictional electronic contact lens system that utilizes Heads-Up-Displays and alters your perception of an environment. Not only is an incredible feat of special effects, but it brings to life so many ideas for augmented reality you have surely thought of these past few months.

Pedestrians in Jerusalem’s Vallero Square can stop for some respite under these self-inflating, giant flowers. Installed by HQ Architects in 2014 and titled “Warde,” these nine by nine meter flowers “bloom” when someone approaches, or when a tram is about to arrive, brightening an otherwise depressed part of the city.

“This project is part of the municipality’s effort to improve the urban space of the city center and in this specific case, of the [square’s] poor condition,” reads the Designboom submission. “Warde’s attempt was not to fight the chaos but instead to try and lighten up the urban space, by spreading around these four elements that have a hint of fantasy, and with their help, overcome the reality of the square.”

Source (“These Flower Lamps Bloom When People Stand Under Them”, Architecture and Design, 31.10.2015)